Bronx at a Glance 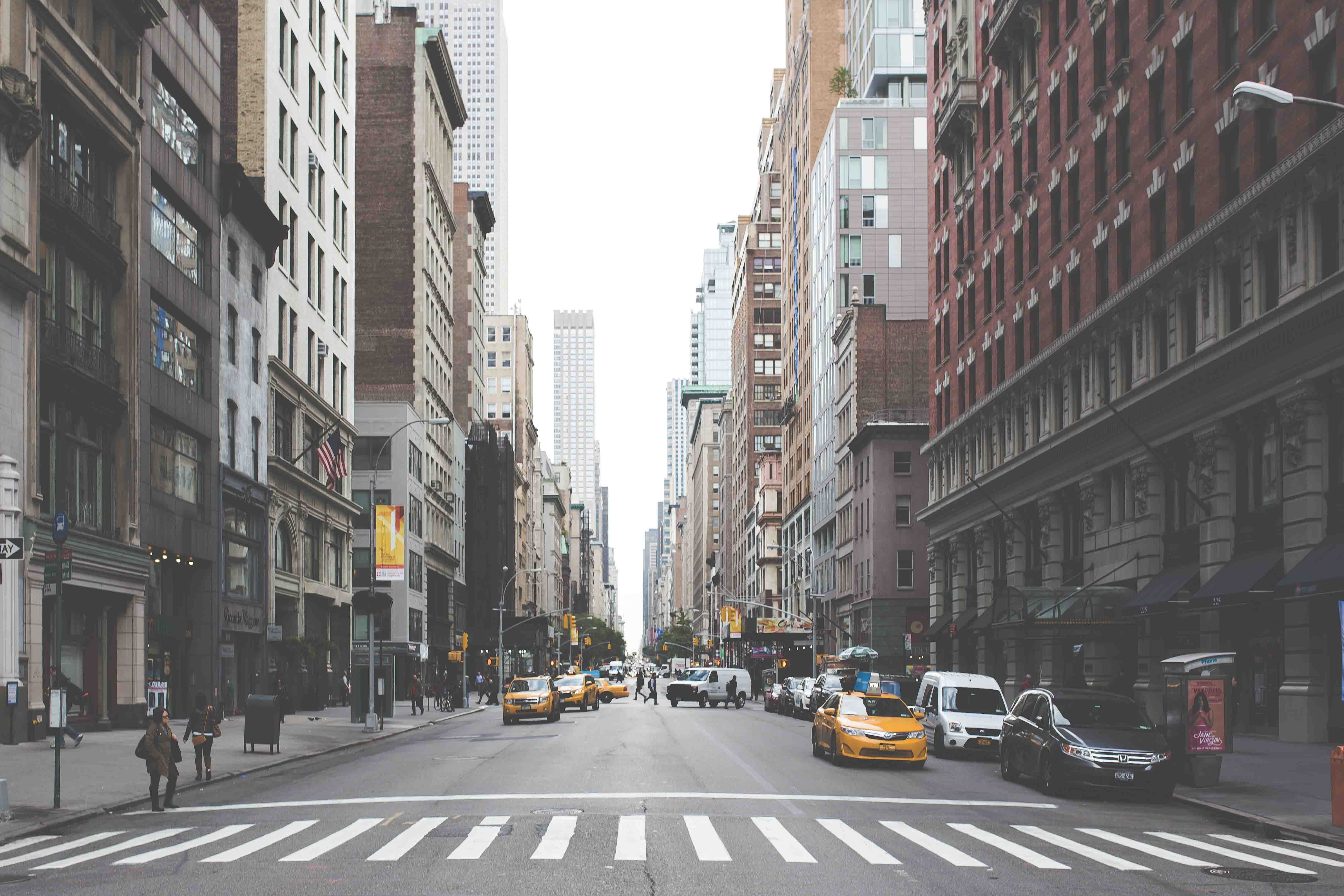 Exciting, eclectic, and full of endless attractions, the Bronx is a quintessential New York City borough. Rich with history, it's the birthplace of hip hop and home to one of the most diverse communities in the country. Here, you'll discover a melting pot of fun things to do — from the famous Bronx Zoo to Yankee Stadium and the Lehman Center for the Performing Arts — as well as a booming real estate market.

Find your dream home in an NYC community that truly has a little bit of everything. Here's your insiders guide to real estate in the Bronx.

Life in the Bronx 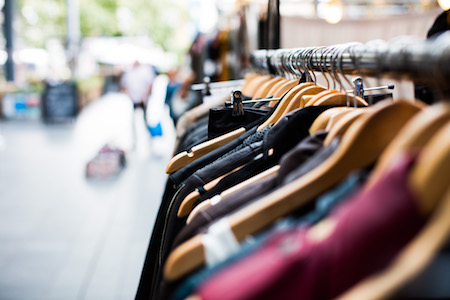 The Culture and Amenities

Did you know the Bronx has its own beach? Orchard Beach is the place for summer fun, with its beautiful water, snack shack, volleyball courts, and more. Bronx is also home to Little Italy, considered by many to be the most authentic Italian community in New York City. The Bronx Museum of the Arts is another beloved local institution, with many Bronx locals claiming it's even better than the MOMA. 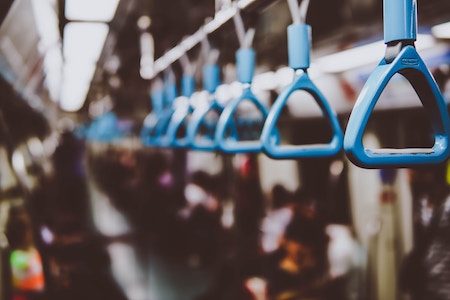 New York City is known for its fantastic and wide range of public transportation options, and the Bronx does not disappoint. You'll find a number of subway stops, rentable bikes, buses, and more options for transit in this unique Borough. Unlike other NYC boroughs, however, it is still possible and useful to own a car while living here. 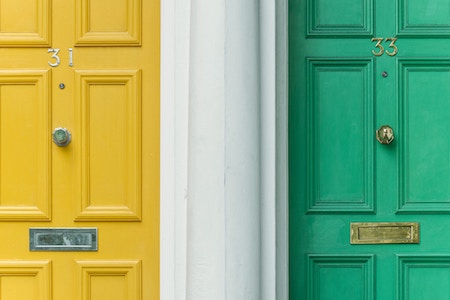 The Bronx is a dynamic and unique borough, so it's only natural that its many interior neighborhoods offer a unique, exciting, and eclectic lifestyle to the more than 1.4 million people who live here. City Island is a village by the sea, full of charming homes and friendly neighbors. Other popular neighborhoods include Fordham, Belmont, Woodlawn, and South Bronx.