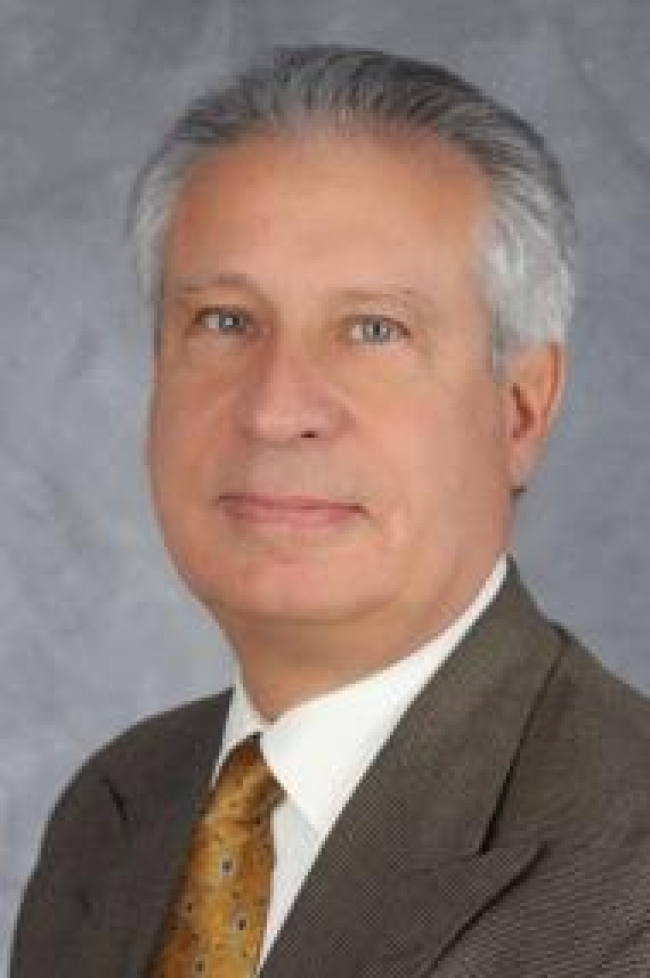 Paul Schwartz is an Associate Broker and Manager with BRP Associates, Inc.  He has been licensed since 1984 and a Broker since 1990.  He has been instrumental in the sale of literally thousands of homes during his career.
He was President of the Brooklyn Board of REALTORS for three terms in 2004, 2005 and 2015 and had served as Chairman of several local committees on behalf of the Board.
On the State level Mr Schwartz served 2 years as the New York State Association of REALTORS Metropolitan Region Vice President.  In addition he has served on several NYSAR committees as Chairman, Vice Chairman and Member.  Paul is especially proud of his work on the Commission Protection Working Group which led to the passage of the Commission escrow Act in New York State.  He was Secretary/Treasurer of NYSAR's Real Estate Services Committee from 2014 to 2016 and the State's representative to NAR on the Broker Involvement Council from 2014 to 2016.  He chaired the NYSAR NYC Issues Working Group from 2013 to 2018.  He is the Federal political Coordinator for US Congressman Hakeem Jeffries and the NYC political coordinator for Councilman Alan Maisel.
Mr Schwartz was inducted into the REALTORS Honor Society in 2006 and was Brooklyn's REALTOR of the year in 2003.  He was a founding member of the Women's Council of REALTORS-Brooklyn Chapter.
He brings an enormous cross section of experience to any client or customer he works with and finds gratification in every closing he consummates.