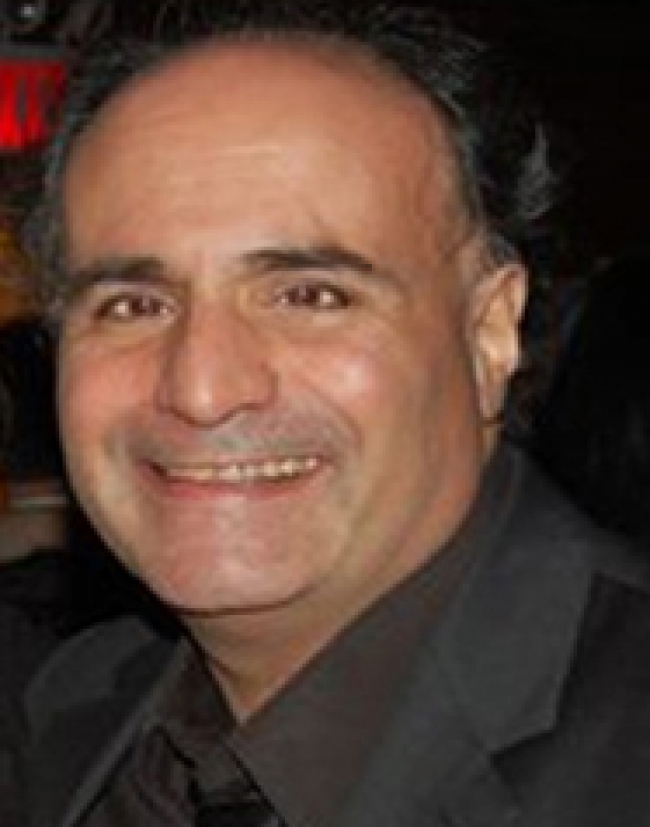 Eric Zaccar is a produced Playwright, Lyricist, Screenwriter and longterm WGA member whose lifelong passion for real estate has taken him in many interesting directions.  Eric was written up in The New York Times for the work he did to research his 1991 play, HOUSING.  This included taking a job that gave him full access to the files, employees and resources of the New York City Department of Housing Preservation and Development, so that he could gather information for his play.  He was interviewed about housing issues on major market syndicated radio shows and he gave speeches before groups of housing activists.

After many years of being the go to person when his friends needed help finding and securing a place to live in New York, Eric finally decided to delve deeper into the real estate game. At Brooklyn Real Property, Eric can use his knowledge and experience to make a difference in people’s lives by helping them buy, sell and rent their homes.

Change begins at the local level.  By putting people in the homes they love and getting owners the full value of the properties they are selling or renting, Eric feels like he is making a difference, one dream at a time.